CITY FACILITIES ARE NOW CLOSED TO THE PUBLIC.

FIND INFORMATION ON HOW TO ACCESS CITY SERVICES AT THIS TIME. 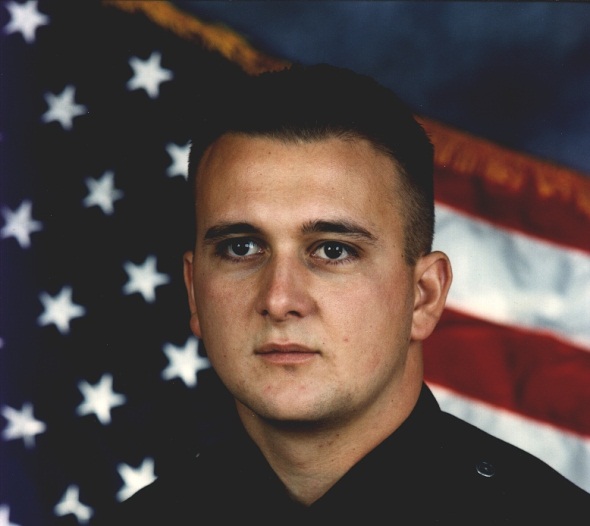 On August 4, 1995, Officer Michael Clark responded with fellow Officers to a residence to check the welfare of a suicidal man.  Shortly after arriving on scene, Officer Clark was fatally shot by the man.  At the time of his passing, Officer Clark was 28 years old and had only been with the Department for four months.

Officer Clark’s untimely passing serves as a harrowing reminder of the daily risks our Officers take to help keep the citizens of Simi Valley safe.  In order to memorialize the ultimate sacrifice that Officer Clark paid, the Simi Valley Police Department annually holds a solemn ceremony led by the Department’s Honor Guard at the station’s flagstaff.

On the thirteenth anniversary of Officer Clark’s death, the City of Simi Valley dedicated the street that leads into the police station’s main entrance by naming it “Officer Michael Clark Memorial Parkway.” 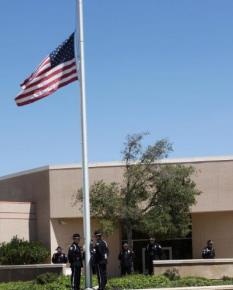 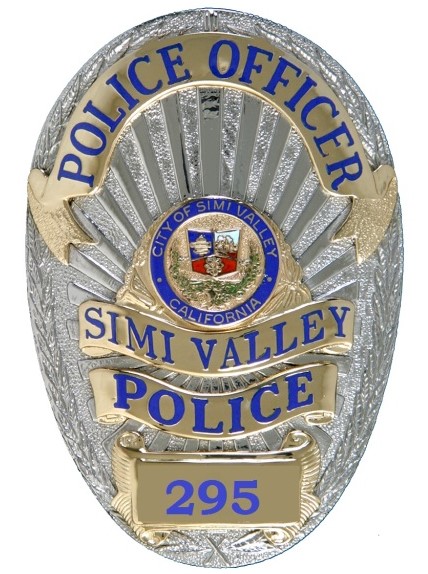 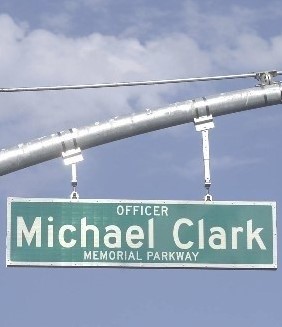