Due to the file size, the Specific Plan document has been split into five parts.  Each part may be downloaded separately.

What is the Arroyo Simi Greenway Specific Plan?

The Arroyo Simi Greenway Specific Plan is a joint venture between the City of Simi Valley and Rancho Simi Recreation and Park District to develop plans to turn the Arroyo Simi into a focal point and recreational amenity to be enjoyed by Simi Valley’s residents for generations to come. 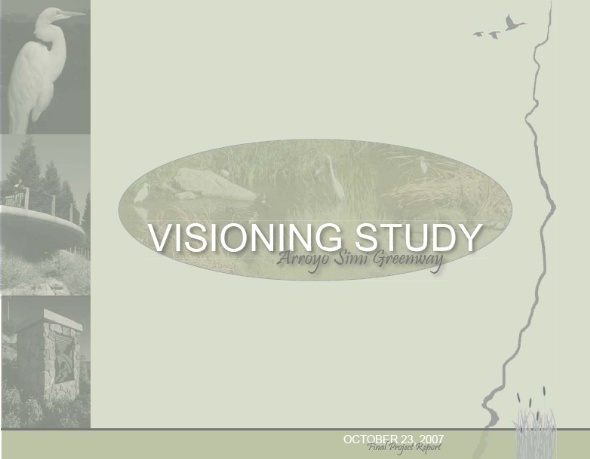 The Arroyo Simi Committee has overseen the development of the Specific Plan. The Committee includes members of the Simi Valley City Council, City Planning Commission, Rancho Simi Recreation & Park District Board, representatives from Ventura County Supervisor Foy’s office, and the Simi Valley Unified School District. Highlights of the plan were captured in a slide show that was presented to the public before the plan was adopted by City Council.

The project area consists of the Arroyo Simi and adjacent Watershed Protection District’s right-of-way for most of the length of the City, from the City Limits at the west end to Corriganville Park at the east end. The project will provide enhanced links to several schools and parks, and will also result in the creation of several new parks along the Arroyo. 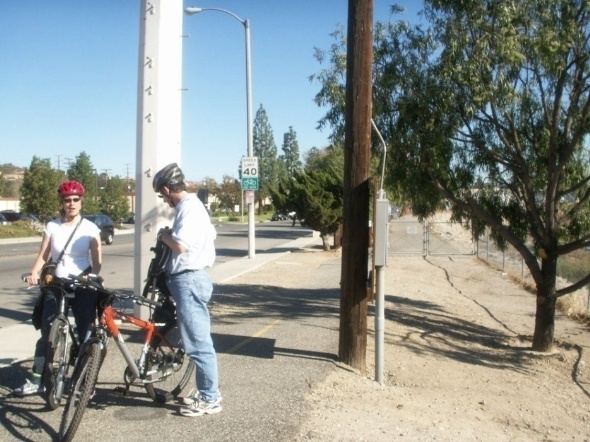 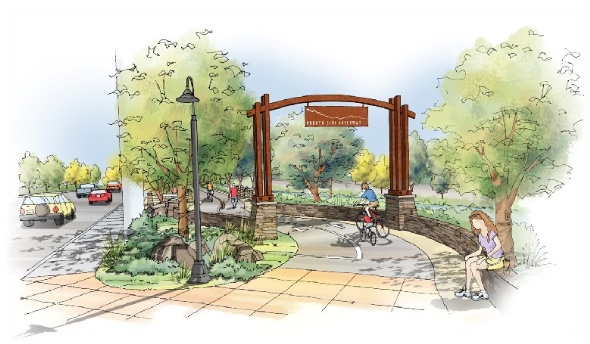 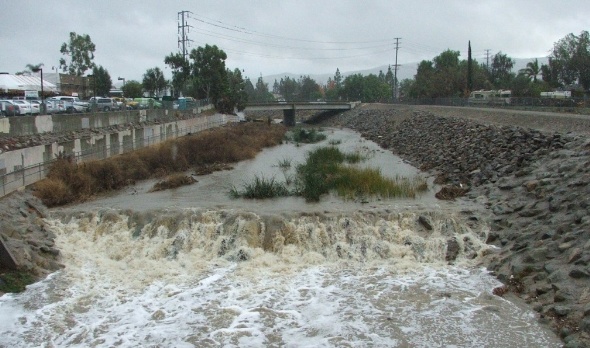 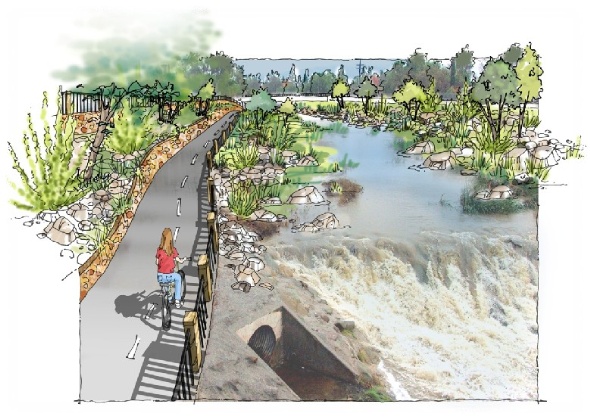 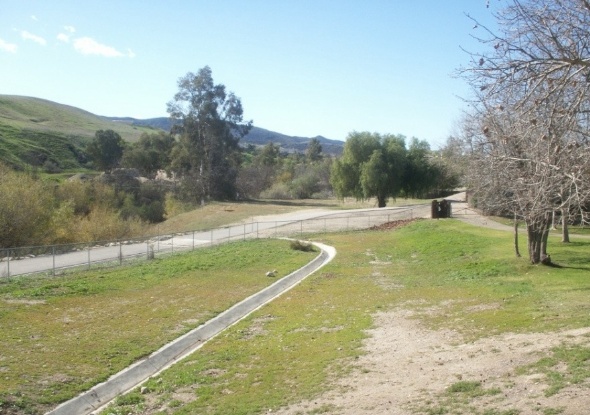 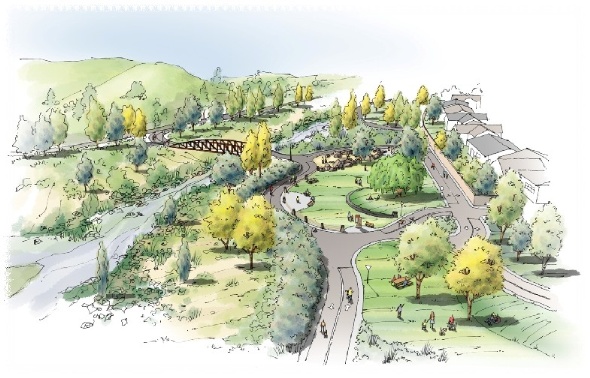 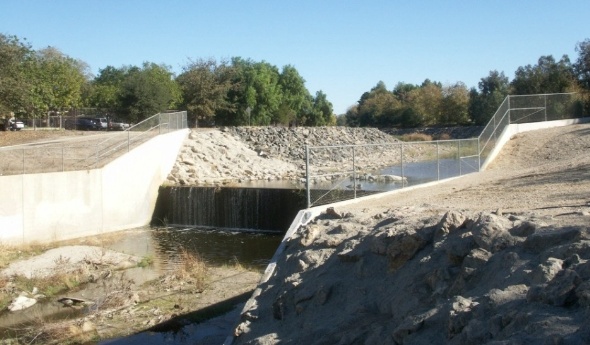 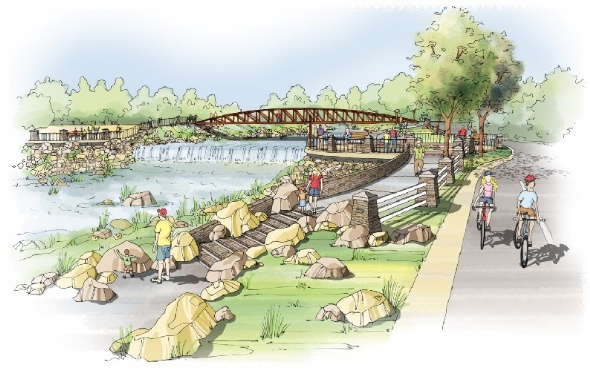 The Specific Plan provides plans for the development of the Arroyo Simi Greenway; a phasing and implementation plan for the multi-phased, multi-year project; a sustainability program, to ensure that the Greenway project protects the environment by choosing appropriate construction materials and restoring and preserving the natural environment; and a stewardship program for the long-term maintenance of the Greenway. 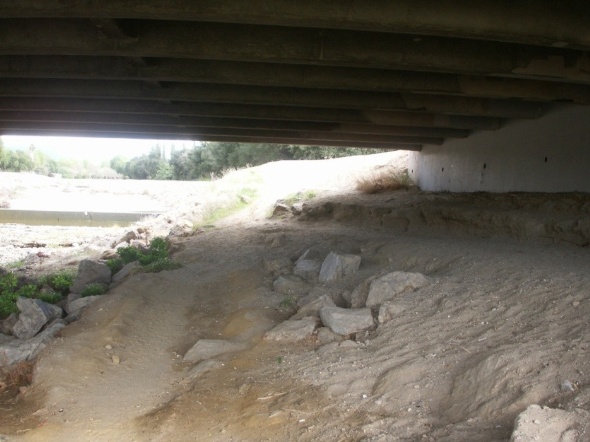 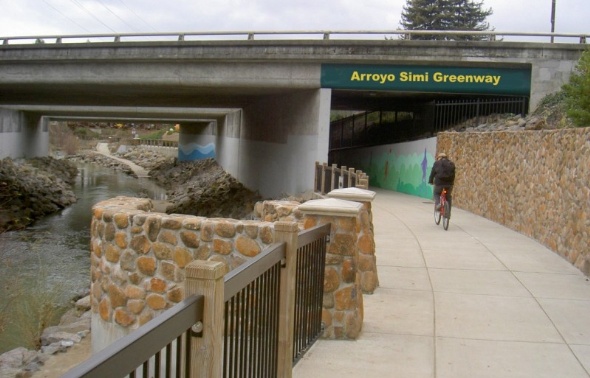 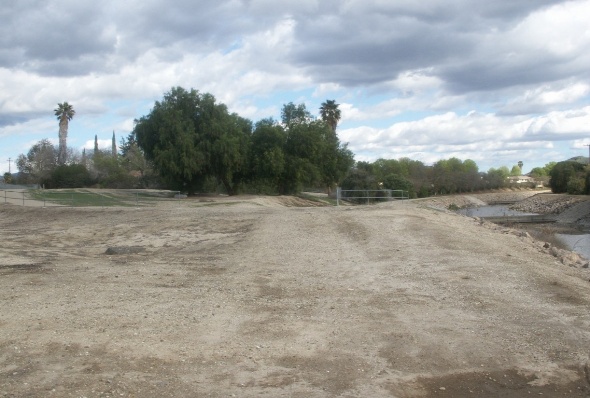 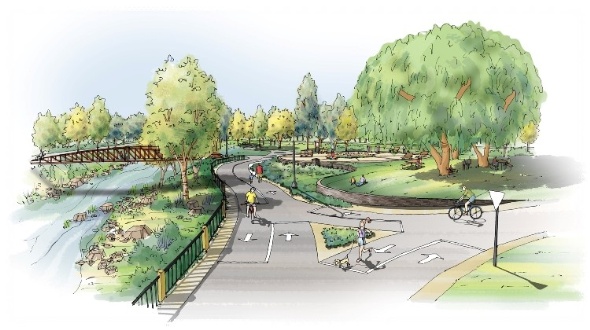 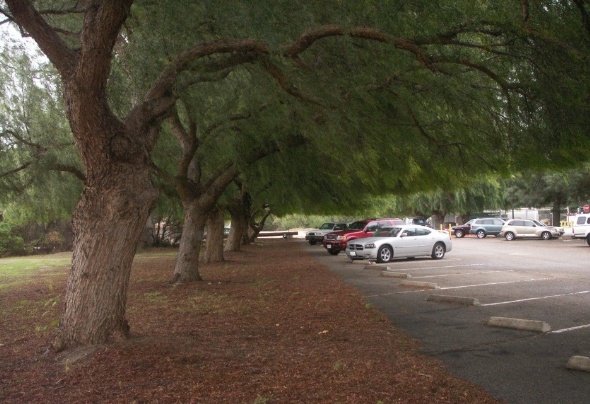 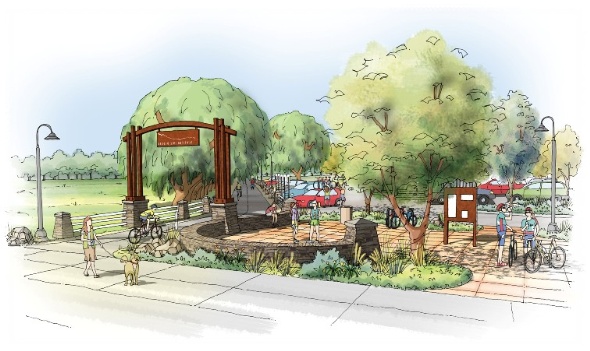 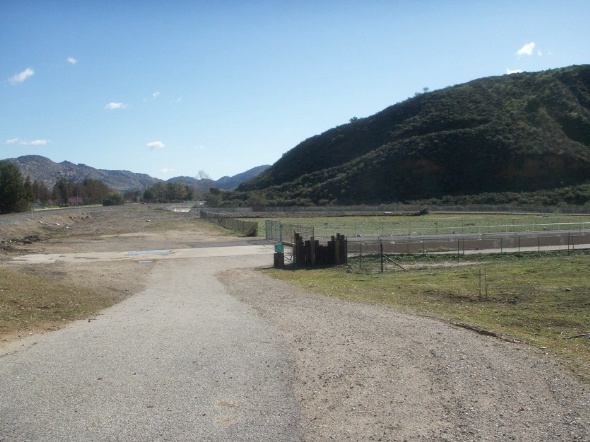