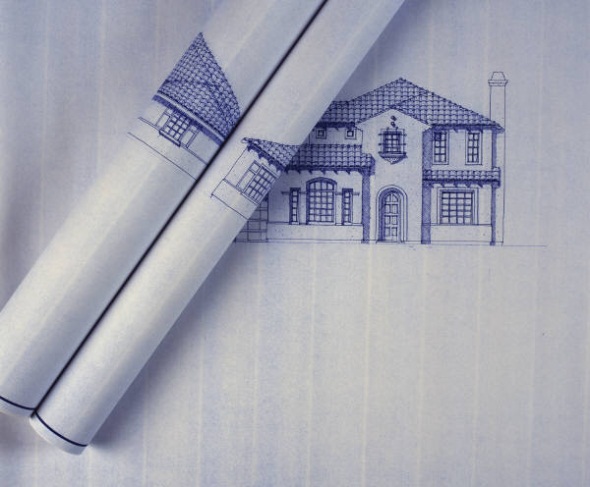 The purpose of the Managed-Growth Plan is to reduce air pollution generated by development to a level below that which would occur in the absence of the Plan, to promote affordable housing, and to protect the hillsides from over-development. The Allocation System manages population by limiting the number of residential building permits that may be issued on an annual basis, balanced against local housing needs as determined by applicable State and Federal guidelines.  The current Managed-Growth Plan covers the period January 1, 2013 to December 31, 2022.

The following is a summary of Ordinance No. 1209. Please refer to SVMC Chapter 9-36 for the full text of the ordinance.

The following projects are exempt from the provisions of the Residential Building Permit Allocation System:

A Quarterly Report of the status of Allocation Grants is provided to the City Council.

Please contact the Planning Division for assistance and further information at (805) 583-6769 or enviroservices@simivalley.org.