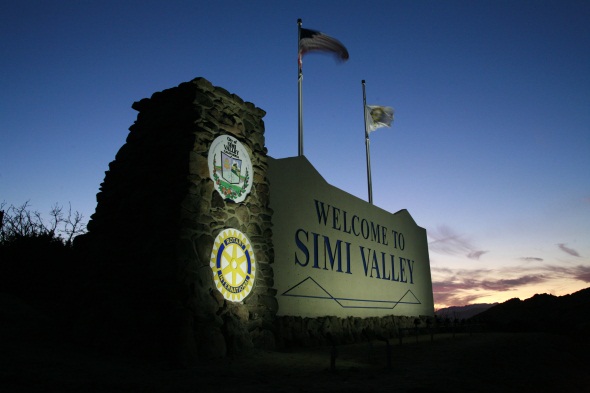 The City operates under the Council-Manager form of government. The City's four Council Members are elected at-large to four year terms in alternate slates of two, every two years. The City's Mayor is elected at-large every two years. The Mayor presides over Council meetings and has one vote. Council Members also serve as Board Members of the Ventura County Waterworks District No. 8 and the Simi Valley Library Board of Trustees.

The organizational chart for the City of Simi Valley is available using the following link: